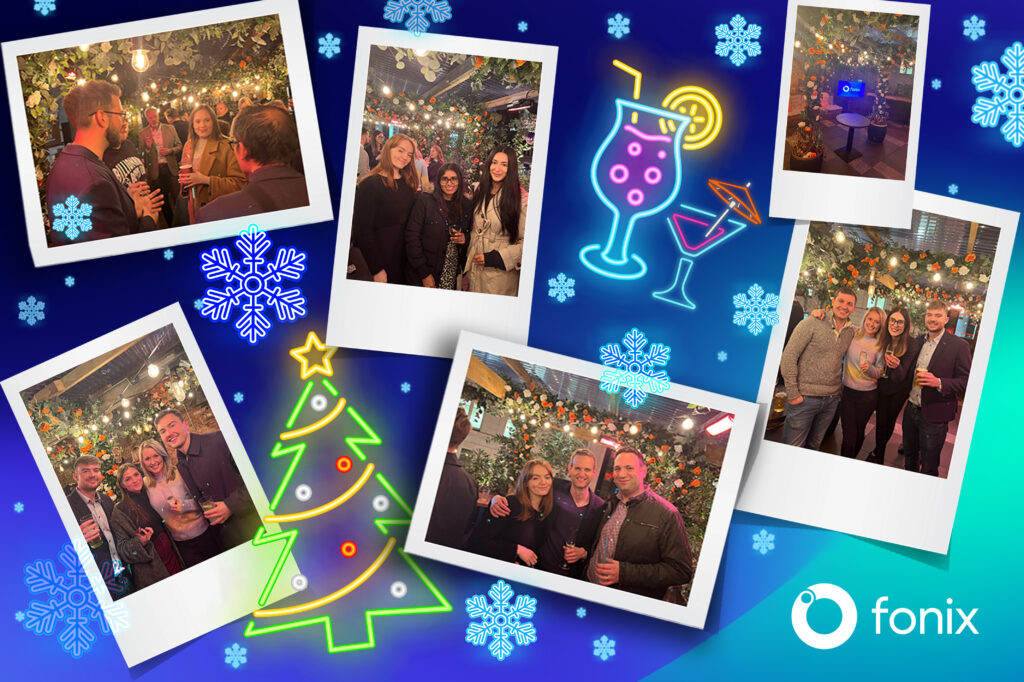 Last week, Fonix hosted a celebratory festive party to thank our clients and partners for their continued support and to recognise another great year of success. It was a fantastic evening at the lively CoqBull; overflowing with seasonal foliage and fairy lights, it was a magical winter escape from the concrete jungle of London. An […]

The Media & Entertainment Leaders Summit 2022 was hosted last Wednesday at the stunning Church House in Westminster. Combining historical charm and cutting-edge event technology, it was the ideal setting for insights into the world of media and entertainment.     Experts from the biggest media companies were in attendance, with the likes of Eleven […]

This week we’ve kicked off our mini-series, ‘Focal Point’. Over the coming months, our CEO, Rob Weisz will talk to clients and partners, working for inspiring and successful brands, in the core markets we operate in. Our first episode features a very special guest, Joel Stern, Marketing Director at Global. Rob and Joel discuss how […] 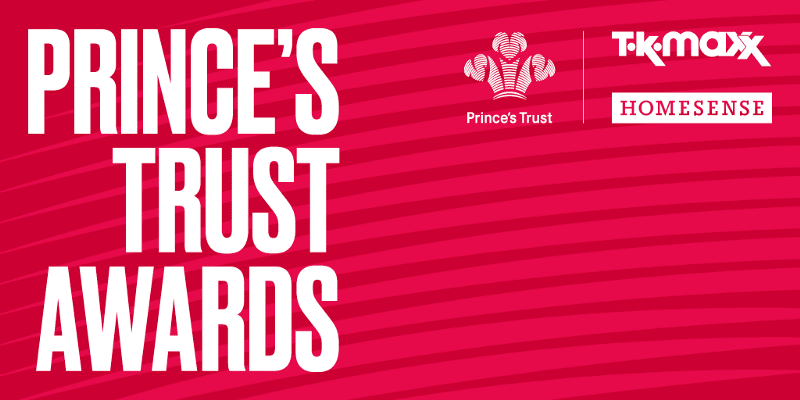 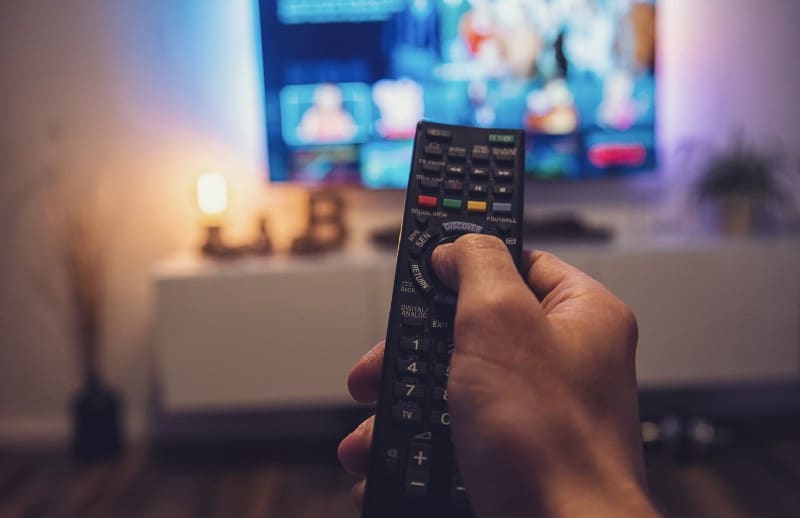 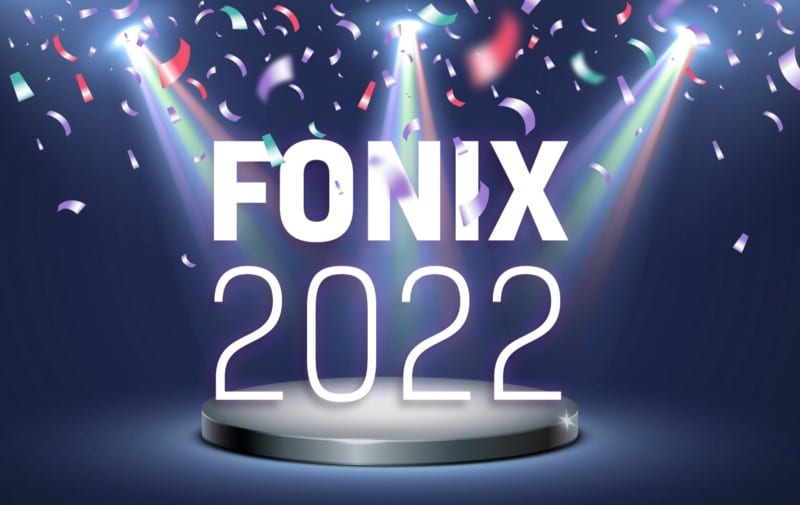 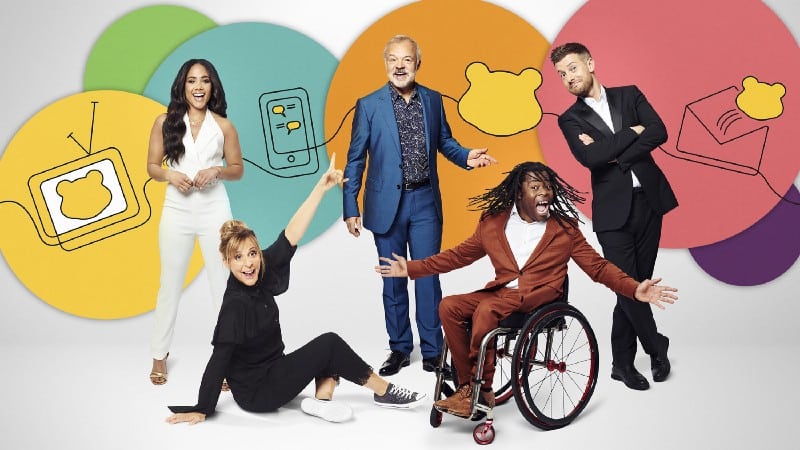 Over £12.4m raised for BBC Children in Need 2021 via SMS donations Fonix is delighted to announce that we have processed over £12.4 million in mobile donations for this year’s BBC Children in Need Appeal, contributing to an overall fundraising total of £40m to date. This figure is expected to rise over the coming weeks […] 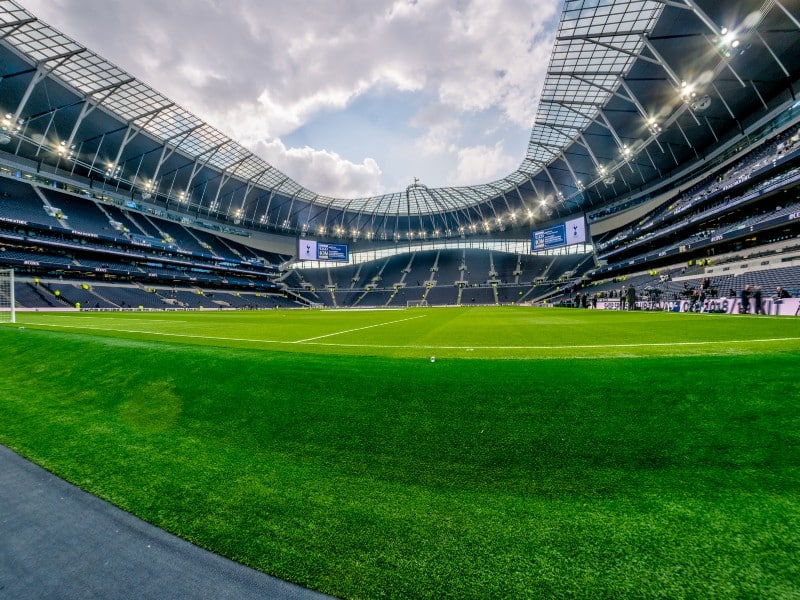