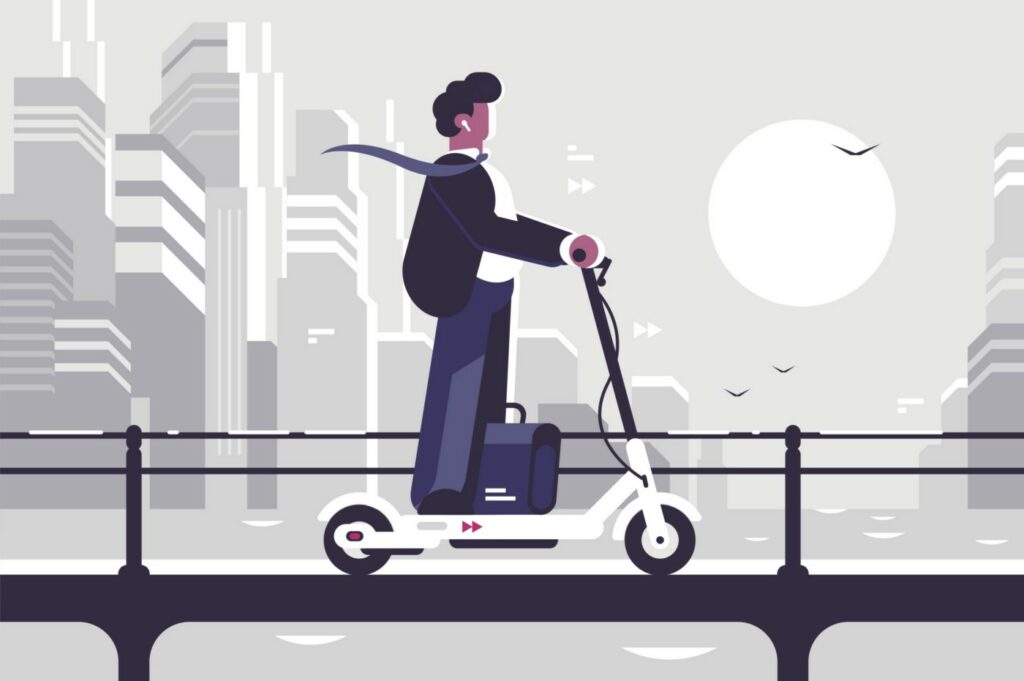 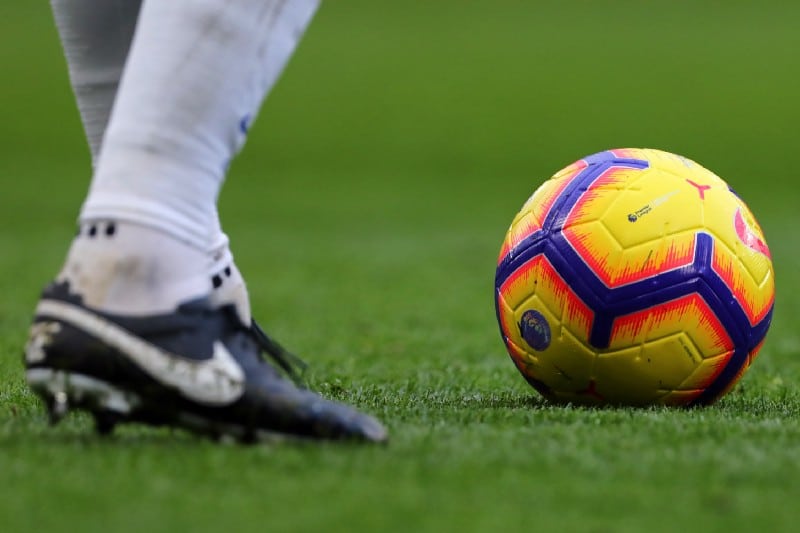 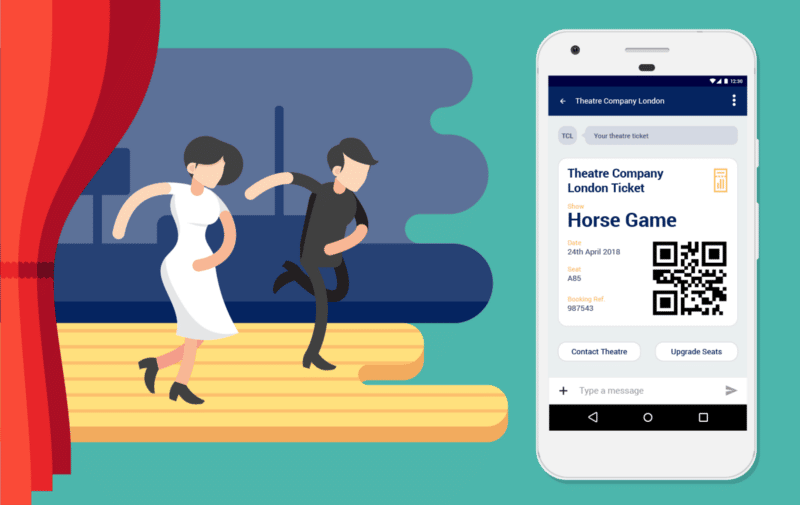 Fonix joins Google’s RCS Messaging Early Access Program We are excited to announce that Fonix has been granted access to Google’s Rich Communication Services (RCS) business messaging Early Access Program. We will be collaborating with Google to provide brands with enhanced features to the standard messaging experience on mobile devices. With RCS, users can share a […]

Our Direct Payment API – One Year On 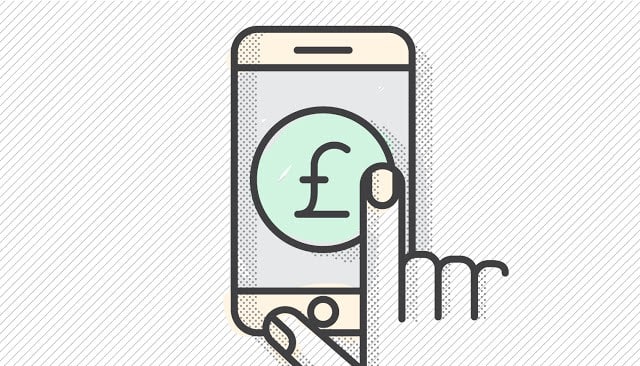 Our Direct Payment API — One Year On Has it been a year already? It’s actually been over twelve months since we first introduced our Direct Payment API, which is now used by numerous brands and organisations to process millions of transactions each year. The product allows brands to easily integrate Direct Carrier Billing alongside their existing billing […] 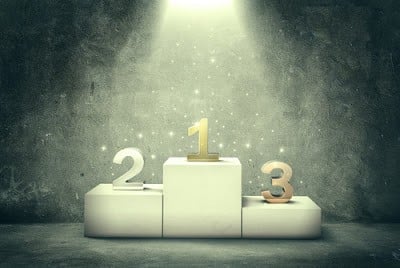 Introducing Winner Picker — the easy way to pick competition winners When a competition is over there’s still some work to be done, you’ll need to pick a winner! The traditional way of putting names in a hat to pick a winner can prove time consuming, particularly when you have hundreds, thousands or millions of entries. Our […]