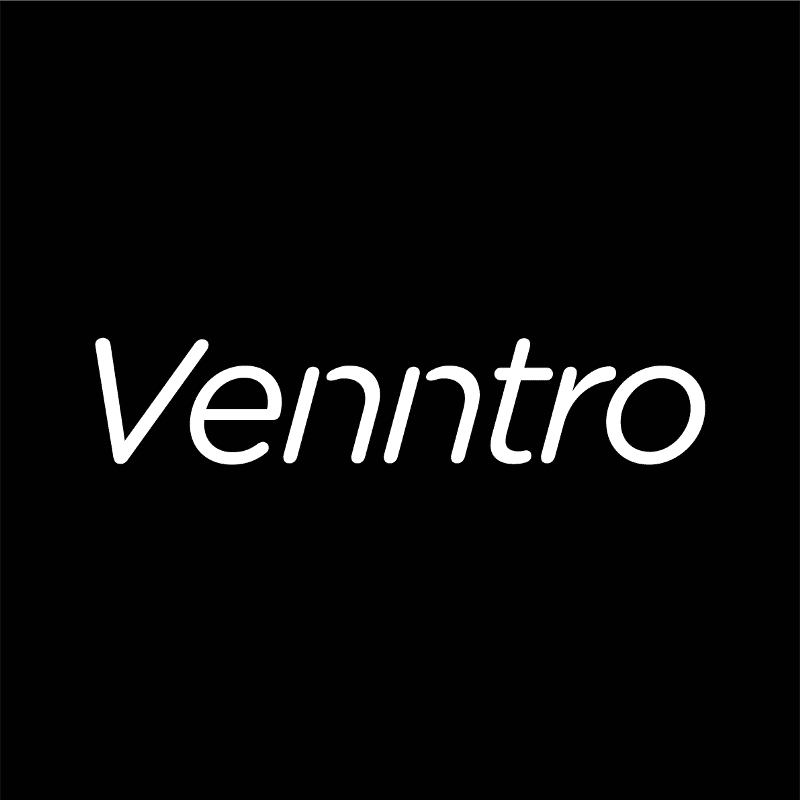 Fonix partners with Venntro Media Group, a global leading provider of dating platforms We’re excited to announce that we’ve partnered with Venntro to enable users to conveniently subscribe to dating services. Venntro is the global platform of choice for media brands and online marketers to deliver fully-branded online dating sites. The partnership will see the […]

The future of direct carrier billing in ticketing and transport 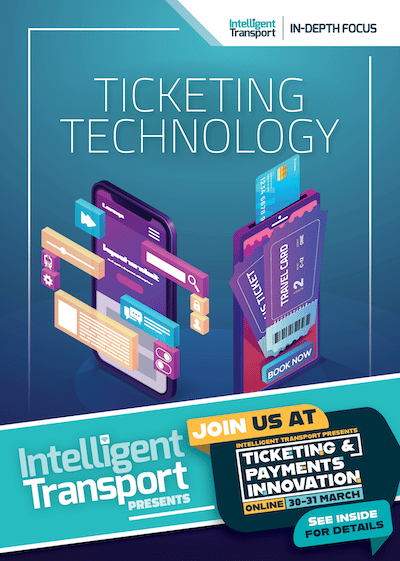 Fonix attended the Intelligent Transport Ticketing and Payments Innovation summit this year, alongside Transport for London, First Transit, Scheidt & Bachmann and more, to understand the trends and changes that have taken place in the last year in response to the pandemic and the future of the transport sector. Contactless payments are an important element […] 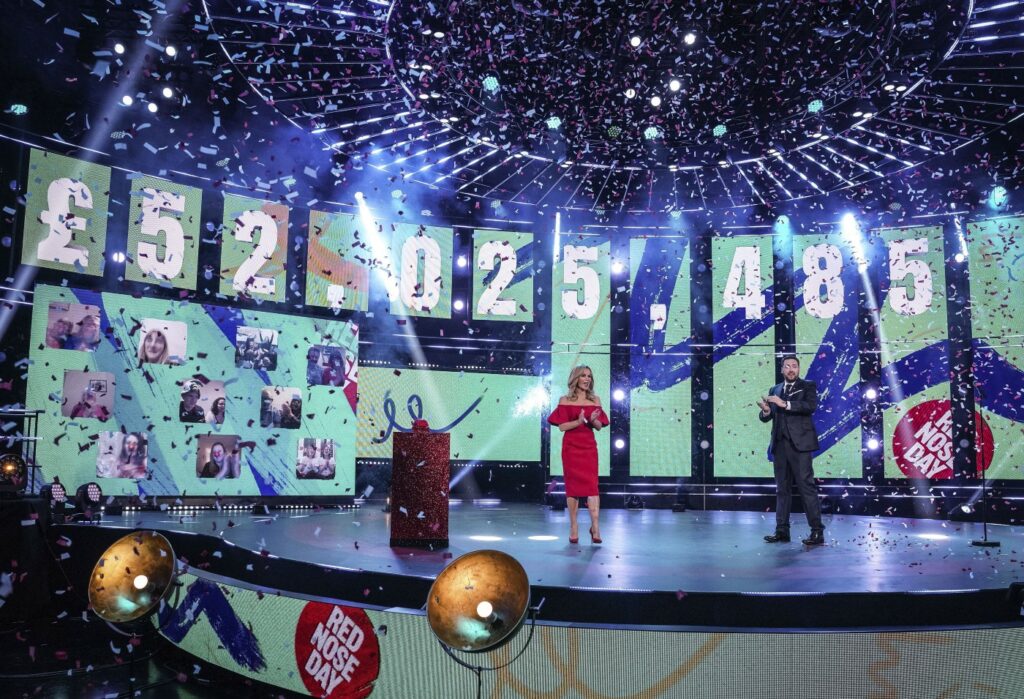 Fonix is delighted to announce that it will continue to power SMS donations for both Red Nose day and Sport Relief over the next two years. The contract renewal is testament to the great collaboration between the two companies and is a fantastic opportunity for Fonix and Comic Relief to further drive innovation and help […] 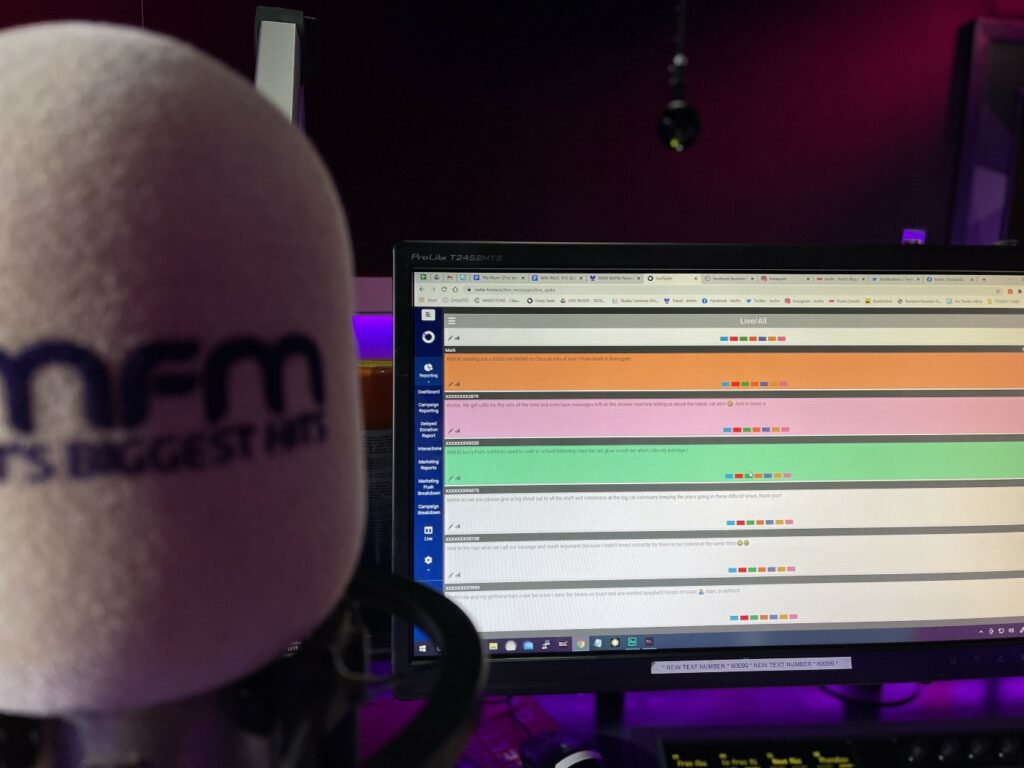 We’re thrilled to announce that KMFM has chosen Fonix to power its competitions for both SMS and carrier billing. KMFM, a radio station formed from seven independent and one digital station, is owned by Iliffe Media. They broadcast top 40 music along with local travel, news and information. KMFM frequently utilises SMS within its shows, […] 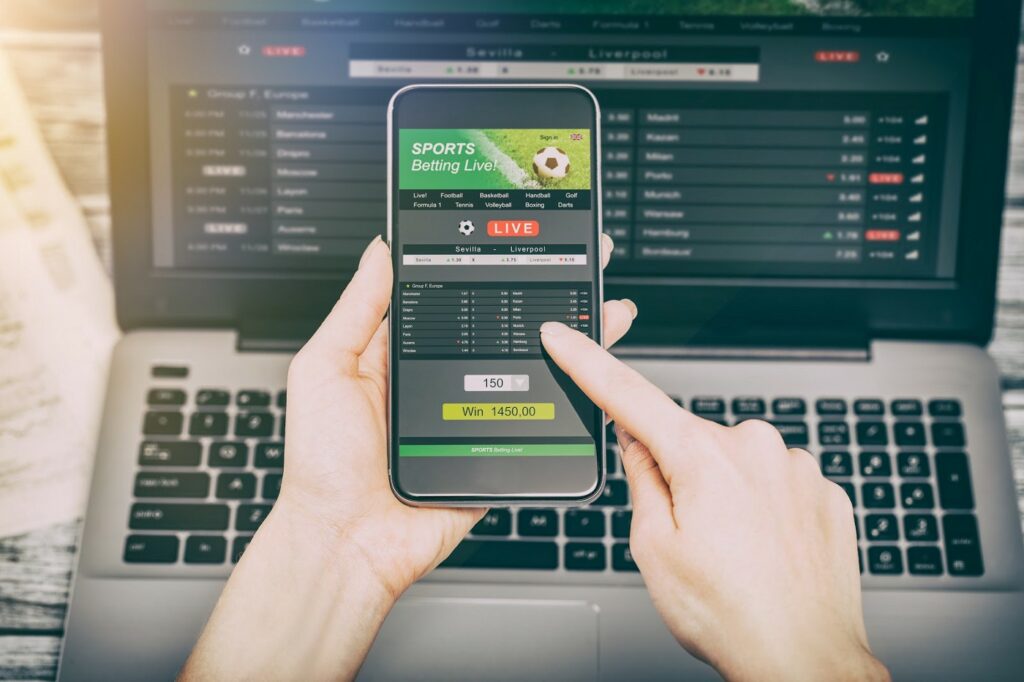 The UK Gambling Commission recently reported that 450,000 children between the ages of 11 and 16 have gambled regularly. Accessibility to online gambling has never been easier and so it’s inevitable that under 18’s will try to access gambling services. It is therefore of the utmost importance that operators utilise as many tools and data […] 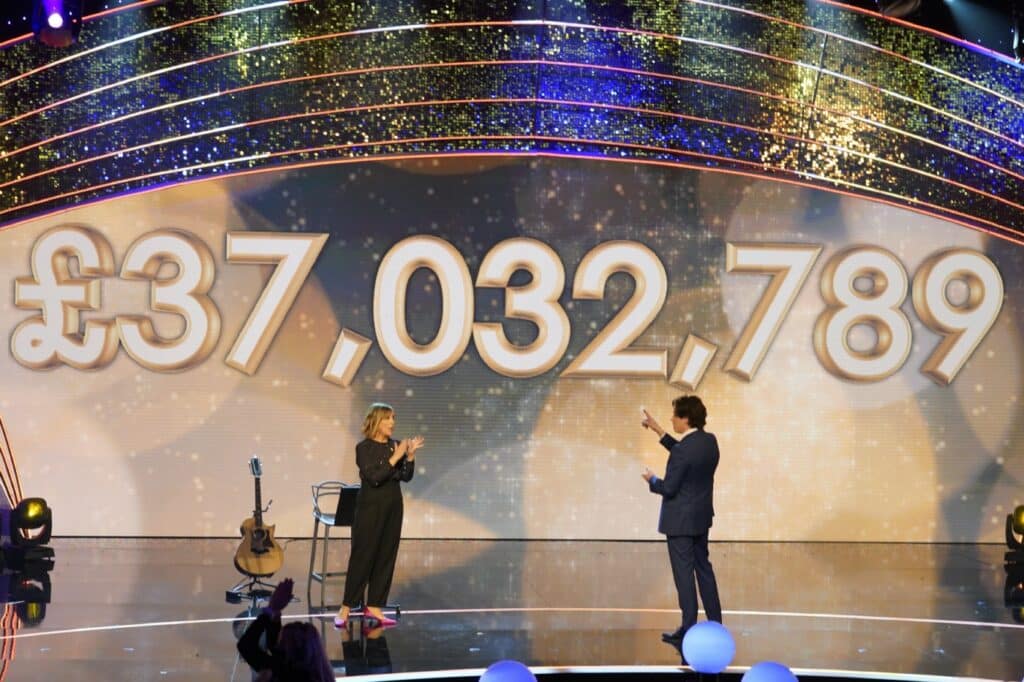 Fonix is delighted to announce that we have processed £13.9 million in mobile donations for BBC Children in Need 2020 Appeal. BBC Children in Need turned 40 this year and to celebrate a one-off £40 text-to-donate code was introduced, alongside their traditional text-to-donate price points. This new price point contributed to 10% of the overall […]

Fonix: flying ahead of the revenue trend 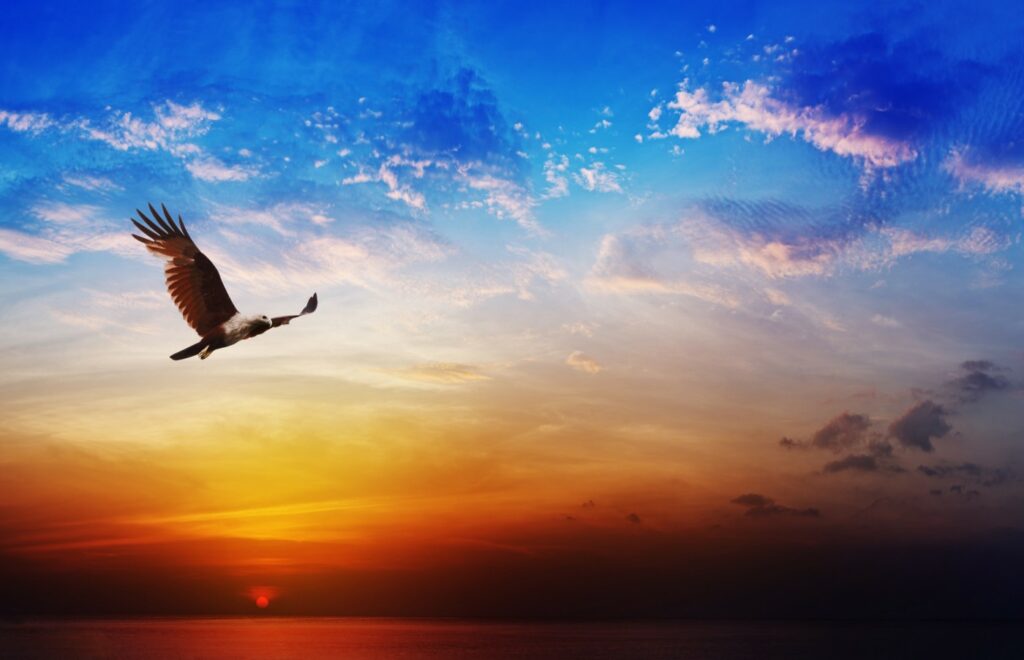 Fonix partners with Fishing TV to drive carrier billing for subscriptions and pay-per-view We are excited to announce that we’ve partnered with Fishing TV to enable fishing enthusiasts to conveniently access the service. Our carrier billing platform will drive subscriptions and pay-per-view access to fishing shows and films from around the world, with viewers having […]

TVPlayer switches on direct carrier billing with Fonix We’re excited to announce that we’ve partnered with the UK based OTT service, TVPlayer. TVPlayer offers a monthly premium subscription service with access to live television channel streams, catchup and on demand. As part of this partnership we’ve introduced carrier billing specifically for premium TVPlayer subscribers who join […]

Fonix To Power Mobile Donations For The Big Night In Appeal

Fonix to power mobile donations for The Big Night In Appeal We’re so very proud to announce that we will be providing the mobile payment mechanic for tonight’s Big Night In Appeal on BBC One. Two of the BBC’s biggest charitable partners, Comic Relief and BBC Children in Need are coming together for the first time, […]