The evolution of mobile carrier payments 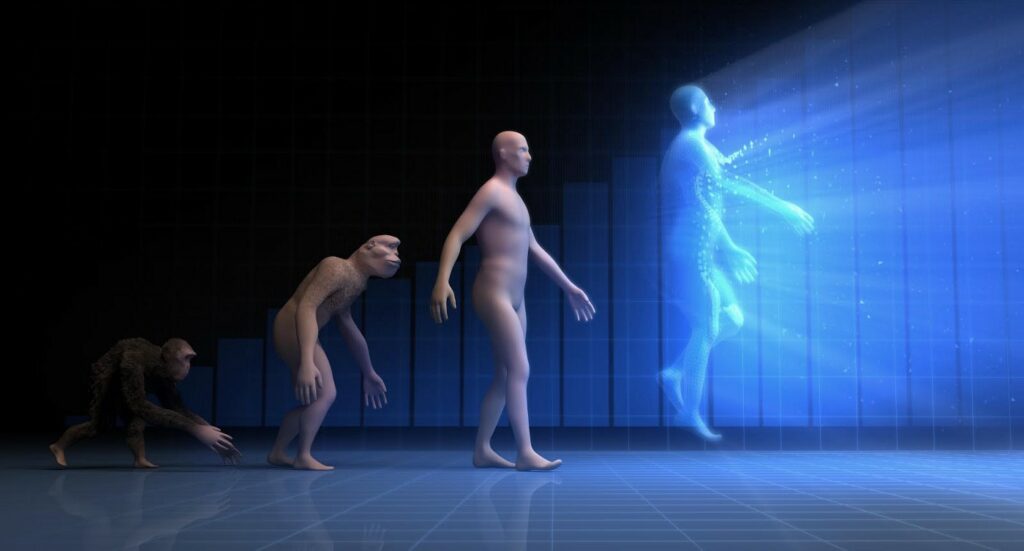 According to Bezinga, mobile payment volume is expected to increase tenfold by 2021. Perhaps more telling is a statistic from Moneymailme that 48% of 18–25 year olds believe that cash will be obsolete within the next 20 years. This suggests that credit cards and cash are already becoming things of the past.

Therefore, it comes as no surprise that so many sectors have embraced mobile carrier billing. But how did it all begin?

Think back to the late 1990s — there seemed to be a new Hugh Grant film every week, the Spice Girls were fashion icons and mobile phones were almost too big to get your hand around. But this era was also special because it fostered the early development of mobile carrier payments.

In 1997, Coca Cola made it possible for consumers to text selected vending machines as a way of paying for a drink — this was the first mobile carrier payment.

Other companies were quick to follow trend; 1998 was the first year that paid mobile media content was delivered via SMS, with paid downloadable ringtones being commercially launched by Saunalahti.

Jump forward to the present day and the purpose of mobile payments has completely evolved. People rarely even have ringtones anymore, let alone buy them; we’re so glued to our phones that most of us just keep them on silent.

There is certainly an irony to the fact that the original use of the mobile payment has become completely redundant and instead, its uses have multiplied and modernised to suit our needs in the present day; whether it’s charging digital content to mobile, donating to charity or paying for insurance — modern day mobile carrier billing and SMS billing covers it.

It’s all about convenience now. It means being able to pay for apps, games and digital content instantly (according to Media Post, 72% of digital music consumers purchase music on their mobile device!). It means being able to donate to charity without having to move from your sofa. Even tickets are purchased via mobile now, with carrier billing being used for cinema tickets or parking.

And all of this without even having to get your credit card out.

The evolution of mobile carrier payments is accelerating so quickly, because consumers and companies love it; it’s quick, it’s simple and it’s seamless.