Top 5 takeaways from the BT and EE Transport Event 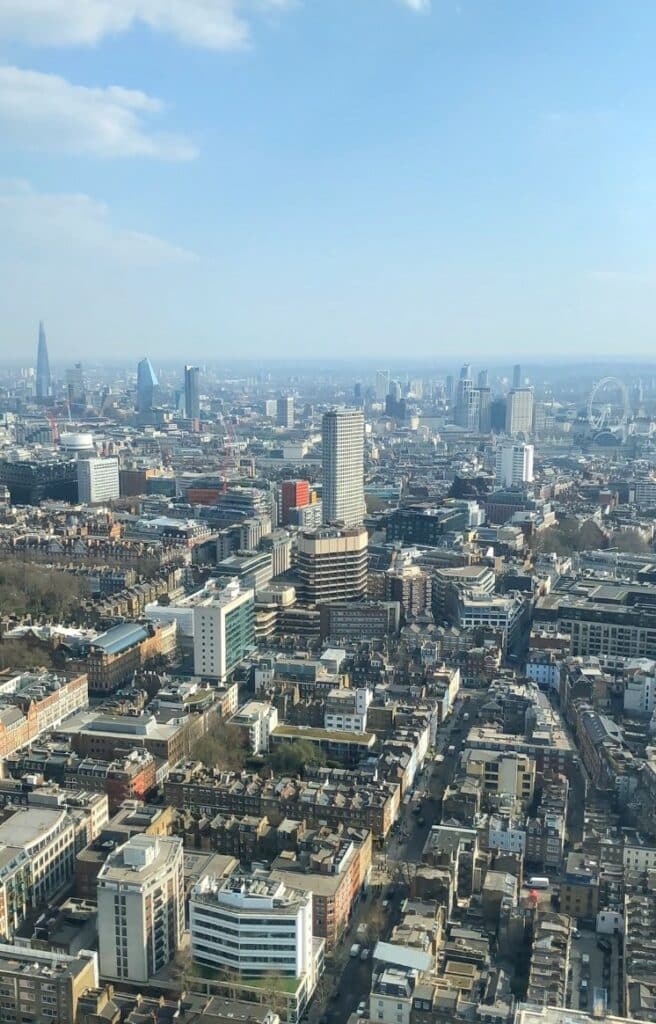 On Wednesday, EE and BT hosted a charge to bill transport event. Held at the top of the BT Tower, there was a panorama of spectacular views across the city of London.

Experts from the biggest transport and parking companies were in attendance. Fonix presented alongside the likes of BT, EE, AIMM, Kaleyra, and Dynamic Mobile Billing.

Naomi Hone, Charge to Bill Manager at EE/BT said: ‘there are 72 million mobile phones in the UK, and carrier billing is already automatically enabled on most of them. This essentially means that the majority of people are walking around with a ticketing vending machine in their pocket!’.

Alex Milani, Managing Director for Italy at Kaleyra, showed how carrier billing has revolutionised revenues for the Italian transport industry, where 50 million people have purchased a transport ticket using carrier billing as the payment method.

This demonstrates the main levers driving this growth — large smartphone penetration and the global demand for convenient and frictionless experiences.

In addition, it’s probably fair to say that mobile ticketing is the ideal solution derived from the Covid-19 pandemic, as users increasingly demand cashless checkouts or payment options.

“Customer choice is a key driver of incremental growth and revenue across all sectors when integrated alongside traditional payment methods”, said our Commercial Director Anthony Baladi, during a panel discussion.

By using the mobile phones end-users already carry with them, carrier billing gives them an additional choice and provides transport companies with a quick way to implement digital transformation, decrease operational costs and improve new and existing user experience.

86% of UK respondents said they feel a growing concern about data privacy. Nadine Anderson, Account Director of Rail & Transport at BT Enterprise went on to explain how carrier billing adds a security element for younger audiences. Billing to a mobile network prevents users from having to share personal information such as bank or credit card details.

Jo Martin, Charge to Bill Manager at EE also highlighted that mobile billing also supports the government’s drive to make public transport safer and more appealing to the vulnerable, including women. It gives them access to chargeable public transport at all times by applying the journey cost to their phone bill.

Due to the convenience of carrier billing, it allows a variety of people to use it. Examples include tourists, younger and older audiences and the unbanked population (1.3 million people in the UK). Anthony Baladi raised the point that for those first entering the UK, it is incredibly difficult to get a bank account up and running, but it’s much easier to get a prepaid simcard and a phone.

#5 DCB: the future of payments for the transport industry

Dave Lynch, Group CIO of FirstGroup PLC mentioned there are still some challenges ahead with reference to the cost of carrier billing and that it needs to be cheaper. He also talked about how it’s also unlikely that cash will be eliminated completely; recent government announcements about accessibility in transport suggest cash still needs to be an option for people. This again comes down to choice being an important part of the payment model mix.

With these challenges comes great opportunities; a key theme running through the event was that direct carrier billing is to play a vital role in migrating cash-users to contactless payments as the transport industry becomes more digitised.

It was also clear that carrier billing will also play a key role in moving consumers from their cars and onto shared transport, helping organisations from private and public sectors to excel their environmental targets to aim for NetZero by 2050!

Huge opportunities ahead — watch this space!