When Will Gaming Merchants Press Play On Faster Payments? 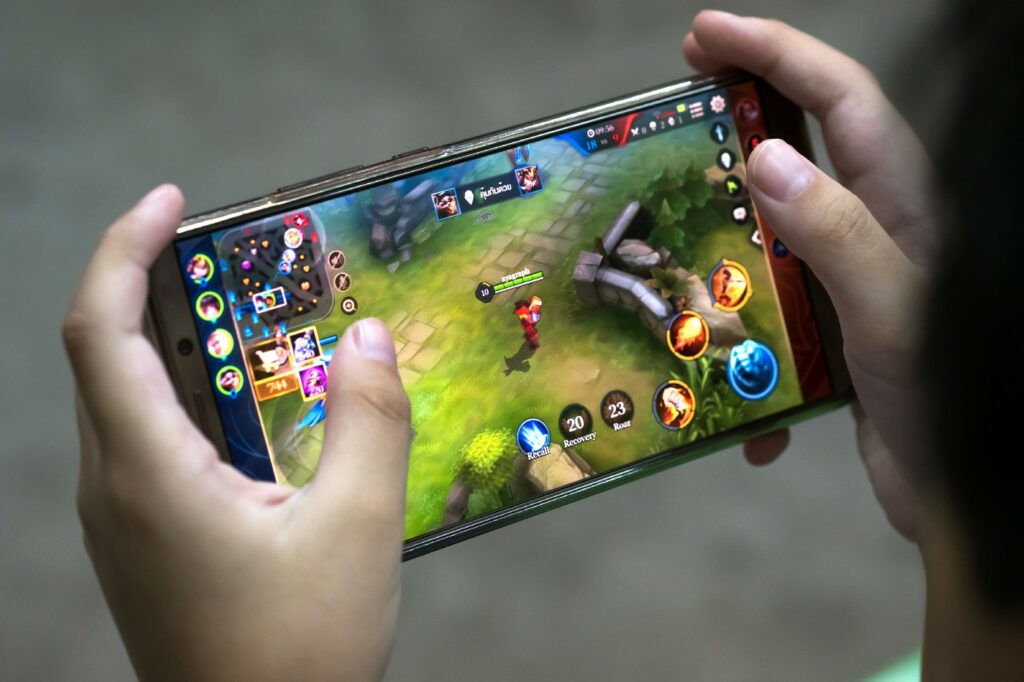 According to a recent article by the BBC, the UK gaming market is now worth a staggering £5.7bn, with titles like PlayerUnknown’s Battlegrounds and Fortnite dominating the space.

In our digital age, it’s unsurprising that the largest component of this market is gaming software, which makes up £4.01bn of the overall total, while the hardware now trails behind.

The gaming software market comprises four elements: digital and online, boxed software, pre-owned and mobile games. With mobile gaming on the rise (now accounting for £1.17bn of the gaming software market), there’s a real opportunity for carrier billing: if gamers are already using their devices to play, charging to the mobile phone bill is easily the most convenient payment mechanic.

Credit card checkout flows can be particularly long-winded and awkward on mobile devices, requiring card numbers and other personal details to be entered, often across multiple pages. Compare this with carrier billing, which allows for payments to be made in seconds by charging costs to the mobile phone bill.

When it comes to convenience, by offering users the choice to make one-step, small charges to their bills, they are more likely to make purchases. Carrier billing avoids inputting card details or pre-registrations, as in just a couple of clicks their phone account effectively becomes a frictionless payment facility.

It is also tremendously secure, as it almost entirely eliminates the possibility of credit card fraud, aided by the likes of PSD2 creating limits, providing further protection. Consumers will already have a pre-existing agreement with and trust in their mobile network, so none of this information needs to be reshared.

It’s clear that consumers are crying out for faster, more secure payment methods — gaming merchants now need to adapt their revenue models to catch-up to stay in the game.